What interaction does the children's play park need most？ 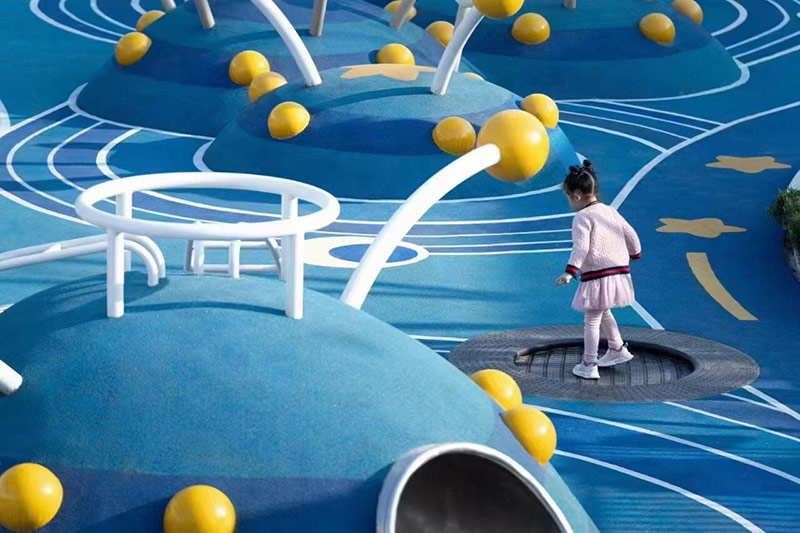 ◆◆Interaction between children and the play center◆◆

Children's play park is not only a place to provide equipment for children to play, especially for those with strong interaction that integrating entertainment, sports, intelligence and fitness. Operators need to formulate different marketing plans according to the characteristics of their own children's amusement park equipment. 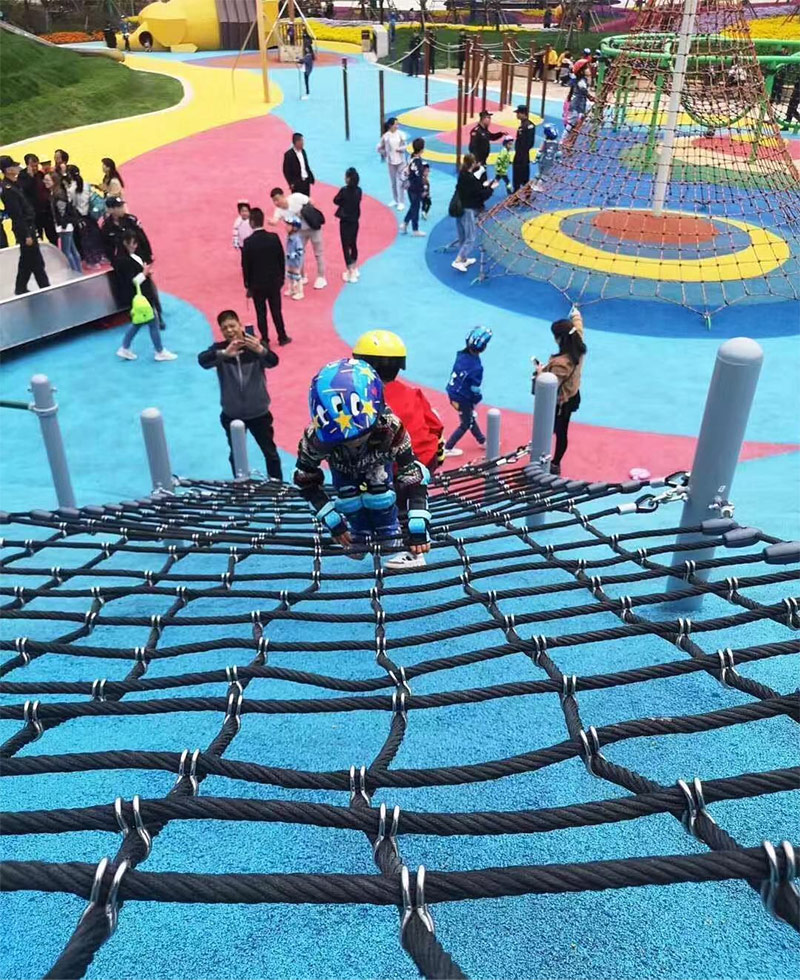 We can also set up awards for children, provide some small prizes to encourage children, and increase the friendly interaction between children's playground park and children, so as to promote secondary consumption, multiple consumption and obtain greater benefits. The selected gift is an incentive for children, which can make them more motivated to participate in it. It also makes children who strive to obtain rewards have a greater sense of achievement and like children's park more. 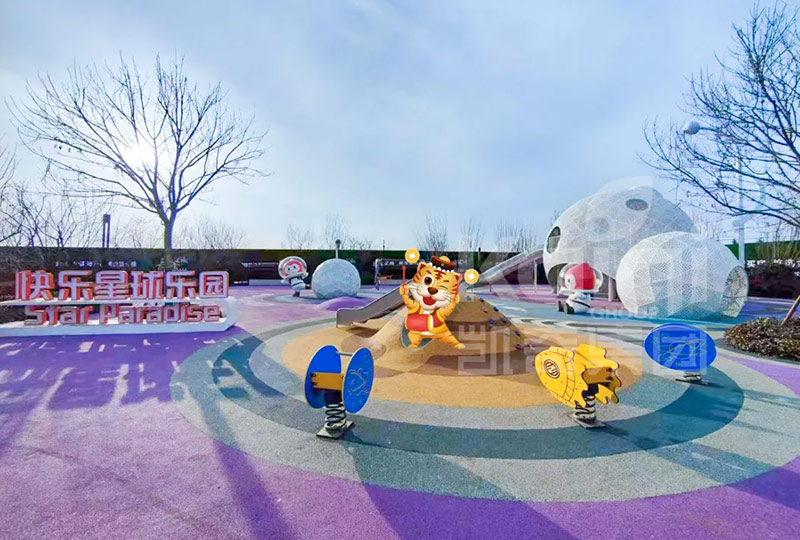 With the accelerated pace of urban life, the space for children's activities is becoming smaller and smaller, and the communication with other children is also decreasing. At the same time, the communication between parents and children is becoming less and less.
At this time, if there is an environment that can allow children to communicate with each other, let children naturally break the formality and play together, and parents will be more willing to let children play. 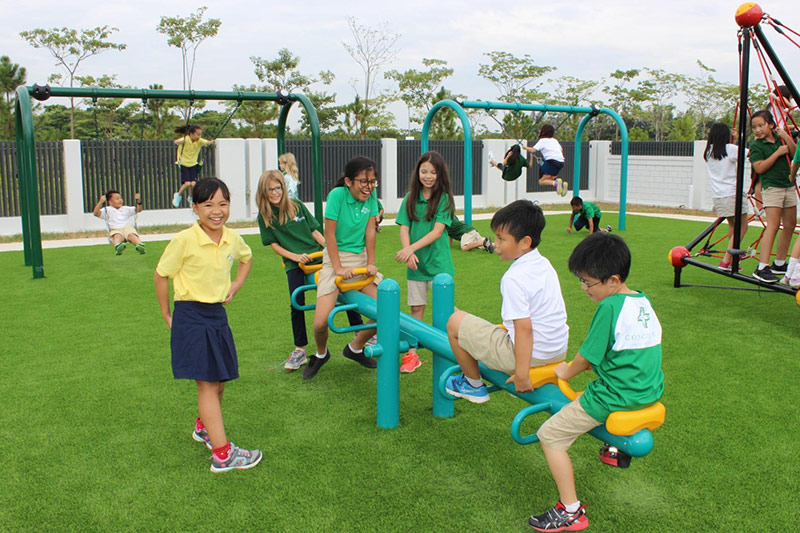 ◆◆Interaction between parents and children◆◆

As far as children are concerned, their sense of security, personality type, temperament type, trust in their parents and attachment to their parents will have a certain impact on the parent-child relationship. 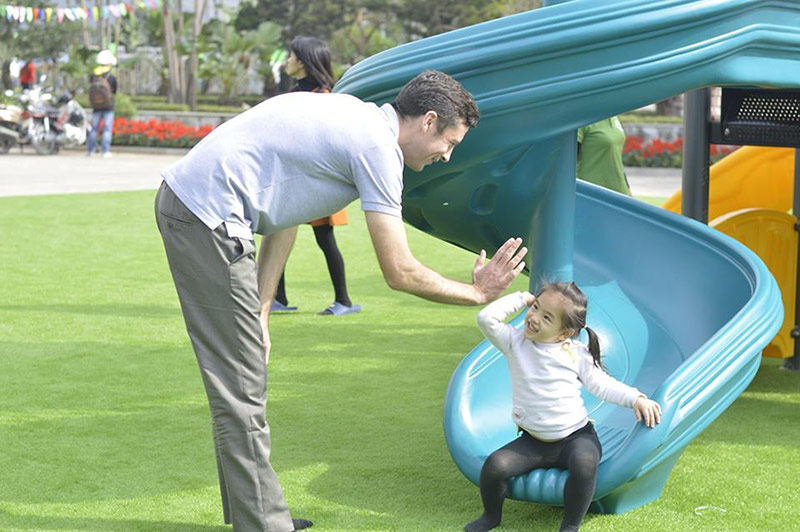 In the game, accompany children, so that children can give full play to their imagination, judge and solve the problems in the game in their own way, which not only exercises the ability to solve real-life problems, but also promotes their thinking ability.

NEXT : Kaiqi celebrate birthday for staffs born in October and November